As a parent, your priority is to make sure that your child is happy, healthy, and safe. Unfortunately, some divorce cases that involve child custody turns into an all-out battle. Therefore, it’s essential to ensure that your parental rights don’t get violated.

Unfortunately, some people try to take advantage of a bad situation. Suppose you are worried about your child’s welfare due to an existing or pending custody battle. In that case, you should seek a reputable private investigator. So, how does a confidential investigator help in a child custody case?

Most child custody disputes are complicated. Because these are disputes where the judge needs testimony from both parents before coming to a decision, the better the evidence is, the higher the judge’s chances will arrive at the best conclusion. And this is where a private investigator can help. 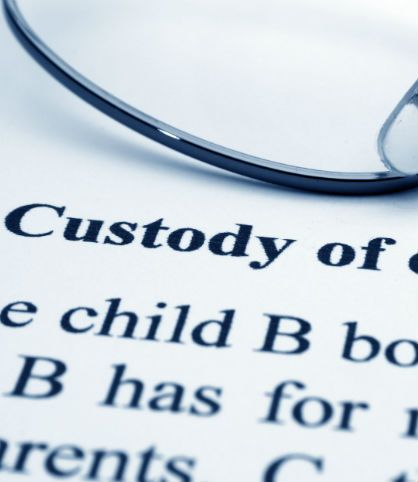 You may be aware that the other parent is dishonest about the way they are living their life. But, simply knowing this is not enough. You need hard evidence about their lifestyle to prove it in court. A private investigator can gather relevant evidence to confirm that your spouse’s lifestyle is not fit for your child’s well-being. And, this can be a high point in your favor in a custody battle.

Supports or Ruled Out Doubts

You may be doubtful about your spouse’s behavior, but you need to prove it. A private investigator can help by collecting evidence that can validate your suspicion. The best part is, this evidence can help the court make the right decision.

Type of Evidence Collected by a Private Investigator

A private investigator usually works on collecting video, audio, receipts of items purchased, or photographs. An example would be photographs of your spouse in public places doing bad things.

How to Find the Best Private Investigator For Child Custody Cases

Whether you are fighting a child custody case or want some changes in your existing child custody arrangement, hiring a private investigator is a good idea.

Are you looking for a private investigator to assist you in your child custody case? Get in touch with AMS Investigations and take steps to protect the best interests of your child.

Hiring Houston Private Detective
November 1, 2016
Others From The Blog
Go to Top